John Spencer is a sixth generation family weaving business run by the great-great-great grandson of the original founders. Based in Burnley, which was the world centre of the industrialised cotton industry, the mill is the last remaining traditional cotton weaver in a town that in the late 1920s boasted over 100,000 looms (more than one for every man, woman and child in the town).

The business started on Trafalgar Street in the heart of the Weavers Triangle in a mill operating on a “loom and power” basis where the Spencers rented both their machines and the power from the steam-powered engine. Gradually, their business grew and they rented more and more looms until they were large enough to build their own mill. Expansion continued into the early part of the 20th century and the new Imperial Mill was constructed in 1906, large enough to house over 650 looms.

In 1970, when the outlook for volume textile manufacturing in the UK was looking more difficult, the shareholders decided to close the operation. Mark Collinge, the Managing Director and great-great grandson of the founder decided to continue the business, specialising in the smaller niche areas of the trade.

In 1991 a catastrophic fire destroyed almost all the mill and the machinery. The family decided
to try and re-start the business and re-equipped with the most modern of machinery. Mark’s son
David took over the running of the business in 1993. 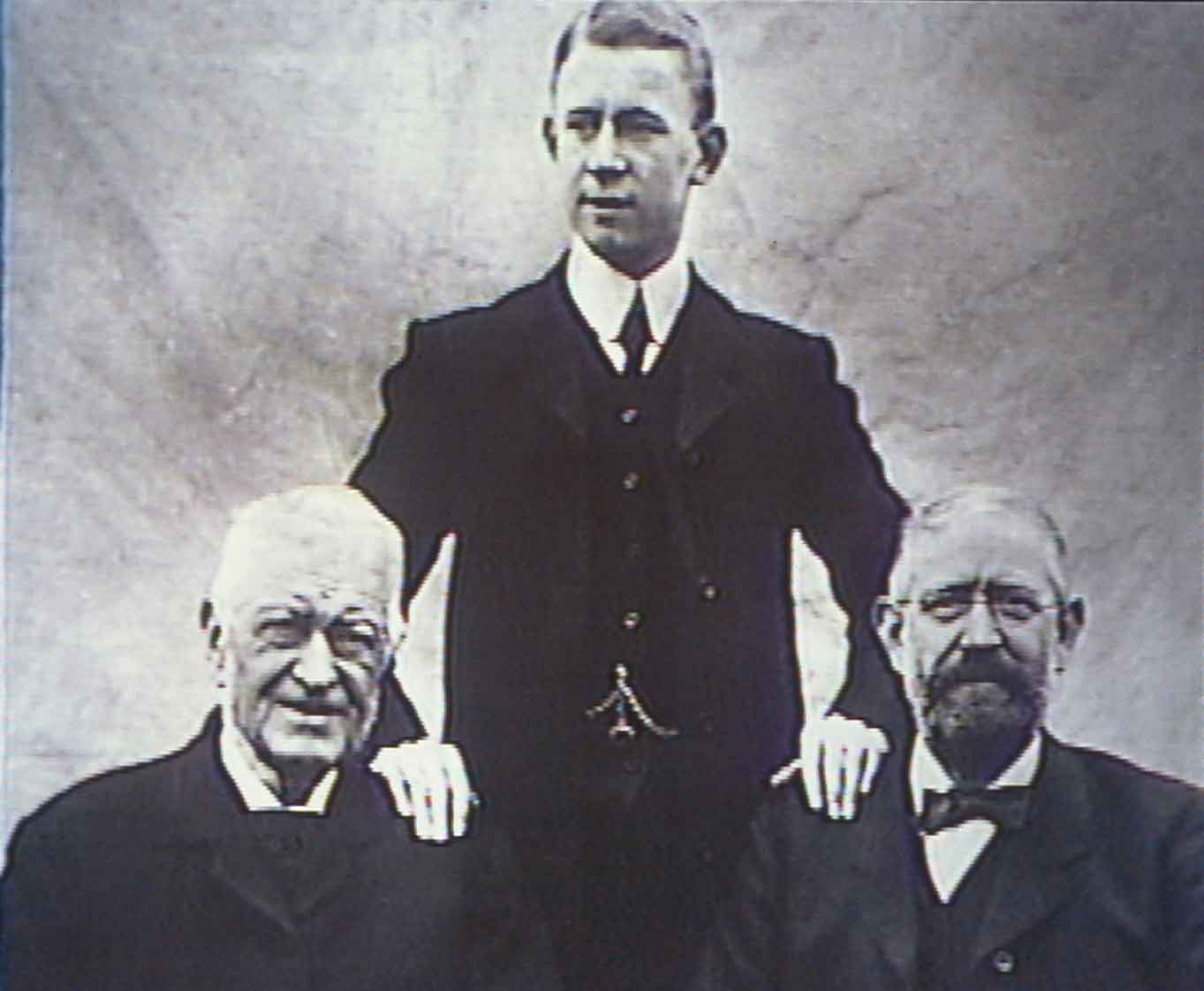 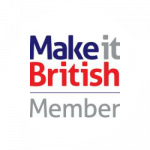